Join MediaStorm founder Brian Storm for a presentation about packaging video and interactive experiences online. Storm will showcase the MediaStorm Platform, a tool that enables storytellers to create and publish sophisticated digital packages using video, images, audio, maps, timelines, slideshows and other interactive components. He will detail his strategy for how independent publishers can take back control of their audience and create a sustainable publishing strategy.

Prior to launching MediaStorm in 2005, Storm spent two years in New York as vice president of News, Multimedia & Assignment Services for Corbis, a digital media agency founded and owned by Bill Gates. From 1995 to 2002 he was director of multimedia at MSNBC.com.

Storm received his master’s degree in photojournalism in 1995 from the University of Missouri. He lives in Los Gatos, CA and can be reached via brian@mediastorm.com. 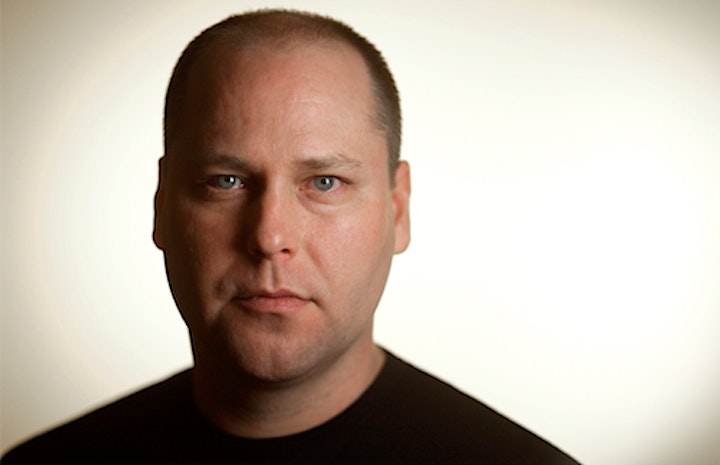 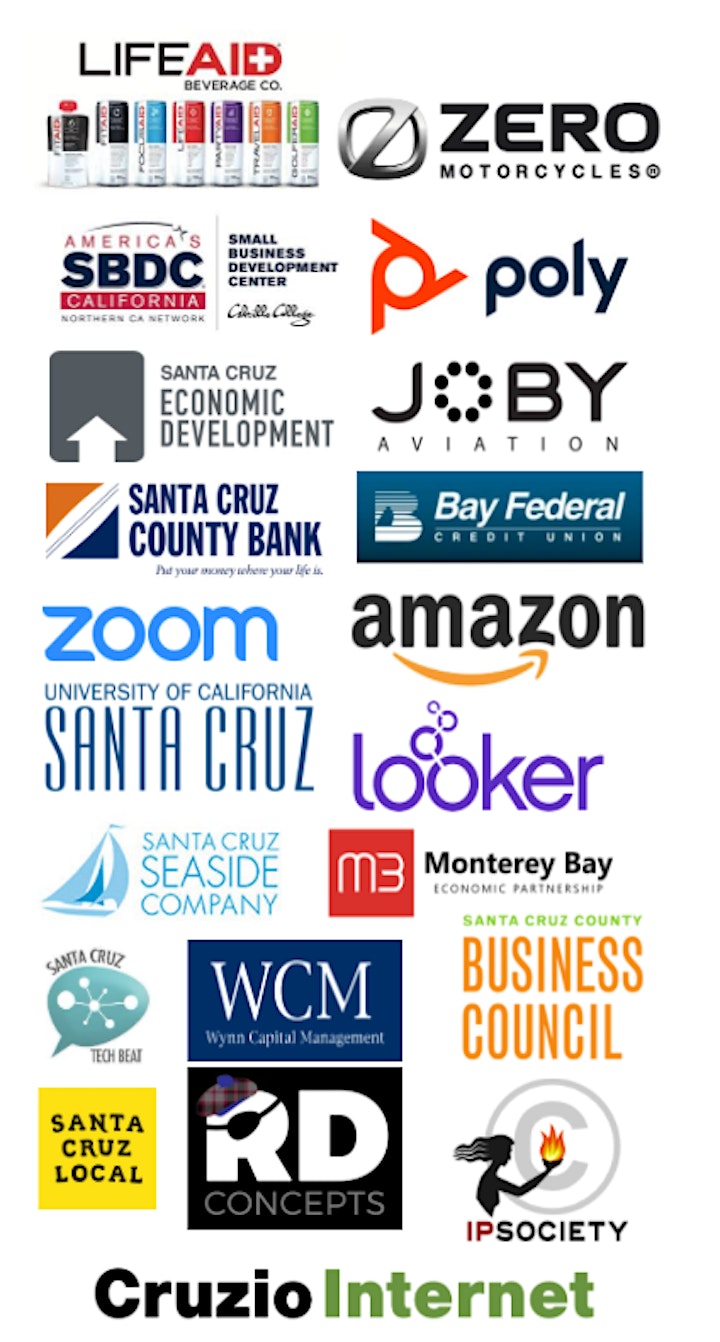 Startup Monterey Bay is a program of the Institute for Innovation and Economic Development at the CSUMB College of Business.