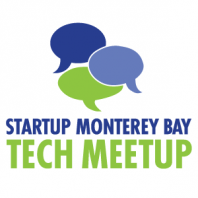 Startup Monterey Bay Tech Meetup is the place to go to meet aspiring entrepreneurs, get news about what’s happening with local startups, get help, and get inspired! 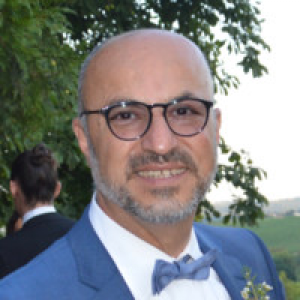 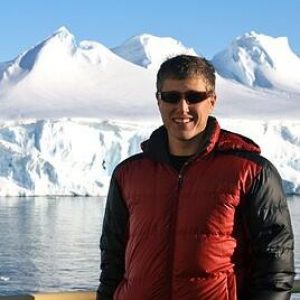 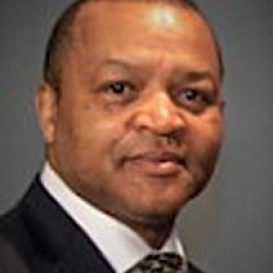 RSVP for the online Meetup

Startup Investment & Community Capital Expo is the region’s premier startup investment conference. This year’s event will be hosted online as a multi-day event from September 28-30, 2020 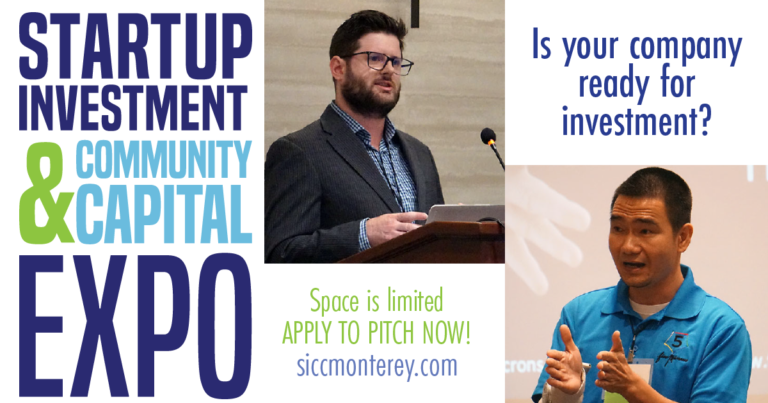 Parallel Flight Technologies (PFT), an unmanned systems startup working out of La Selva Beach near Watsonville, is developing pioneering heavy-lift solutions for wildland fire, medical delivery, agriculture, and construction applications. PFT was founded in 2018 by three local engineers working in Silicon Valley. Co-founder and CEO, Joshua Resnick, led electrical engineering for the Tesla Semi Truck program. The company is founded with a vision to build unmanned systems to save lives, property, and the environment. Their proprietary parallel-hybrid technology enables multi-rotor drones to fly for 10 times the duration of purely electric systems while carrying a heavy payload.

Parallel Flight has been awarded grants from NASA and the National Science Foundation for the further development of their proprietary technology. They have also engaged the public in their mission by raising over 1 million dollars via equity crowdfunding to support their funding. Resnick states, “Engaging the public in our mission is core to who we are a company, which is focused on the public good.”

After the successful demonstration of their prototype, heavy-lift drone platform in 2019, Parallel Flight Technologies has been focused on refining the technology and commercialization. The team is currently developing a beta level aircraft with plans to begin test flying this winter, and delivering to early-adopters in early 2021. In order to accelerate their path to market, the company has launched an equity crowdfunding campaign for accredited investors, which has already raised over $350K since its launch in June. 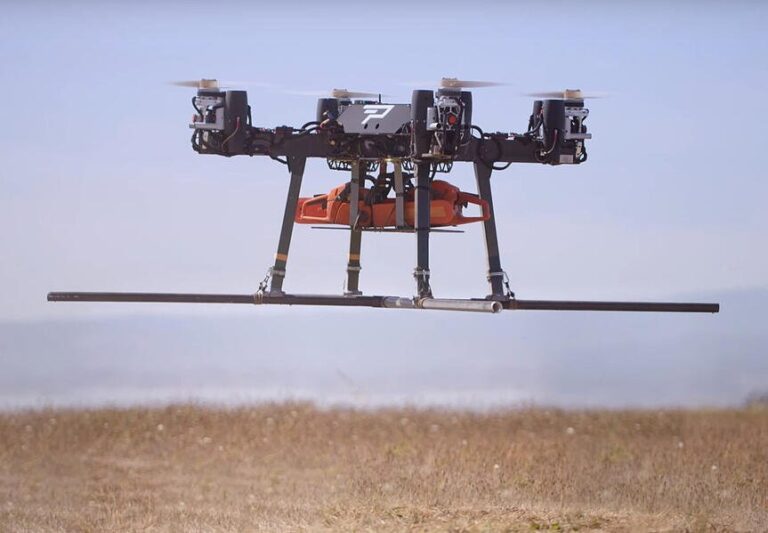 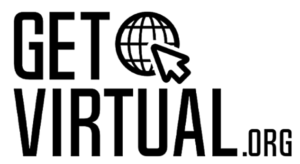 The CSUMB chapter of the GetVirtual project has experienced exceptional involvement from the Monterey County community. The growing chapter now has over 30 student volunteers leading the way in creating digital solutions to businesses in the area! Please share the GetVirtual project with local small business owners that would like assistance in increasing their business’s online presence. Click below to learn more and sign up:

Learn more and get involved!

Save the Date for the 2020 Startup Investment & Community Capital Expo! 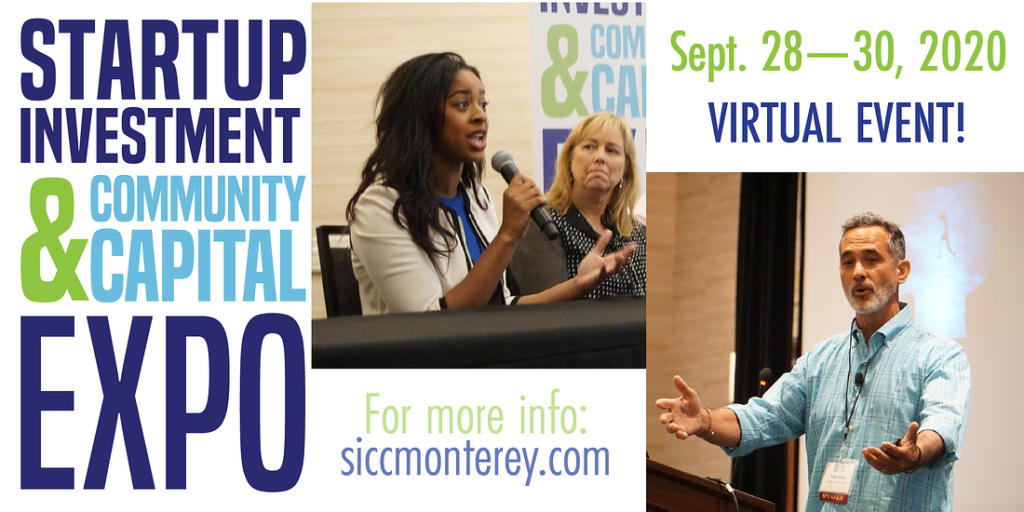 Would you like to contribute to this monthly newsletter?

Startup Monterey Bayis a program of theInstitute for Innovation and Economic Developmentat CSUMB College of Business.